Hungarian firm AerinX is developing an augmented reality (AR) solution for the external inspection and maintenance of aircraft and other aerial vehicles. The company has already started a partnership with one of the largest Maintenance, Repair and Overhaul companies of Central and Eastern Europe to test and refine the system. 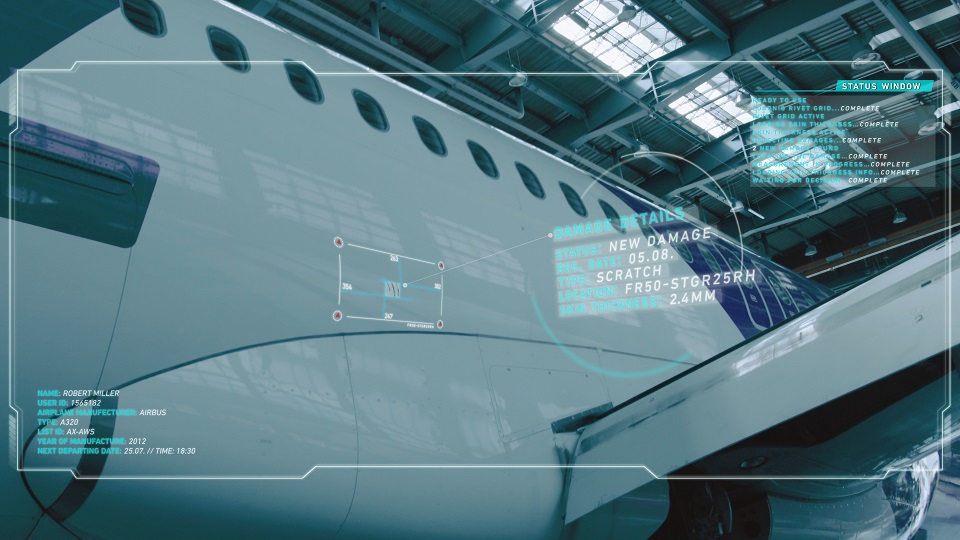 International aviation industry statistics show that some 70-80% of aircraft accidents occur due to human lapses or mistakes. While a significant portion of such cases involve mistakes committed by either pilots or flight crew, a marked amount of lapses happen during checking and maintenance of aircraft.

Hungarian company AerinX aims to solve this problem with an AR-based system which assists with external surface checks and the conduct of related maintenance of aircraft. The system is expected to make the process simpler, faster and more precise.

Most damage detection, registration and documentation still occur manually, with maintenance engineers measuring damage with a ruler, marking the spot with a marker pen, before having to sift through long, PDF or paper-based documentation when determining the seriousness of the damage.

"The aircraft industry, commercial and military aviation are highly technology-intensive branches of the industry, so it can be shocking, even for laymen, how backward in some aspects the segmentʼs digitalization is," says Antal Bence Kiss, AerinXʼs CEO. "This is also true for the surface inspection and maintenance of aircraft. Our smart inspection system combines AR technology with modern picture processing, giving a decision-supporting tool in the hands of professionals." 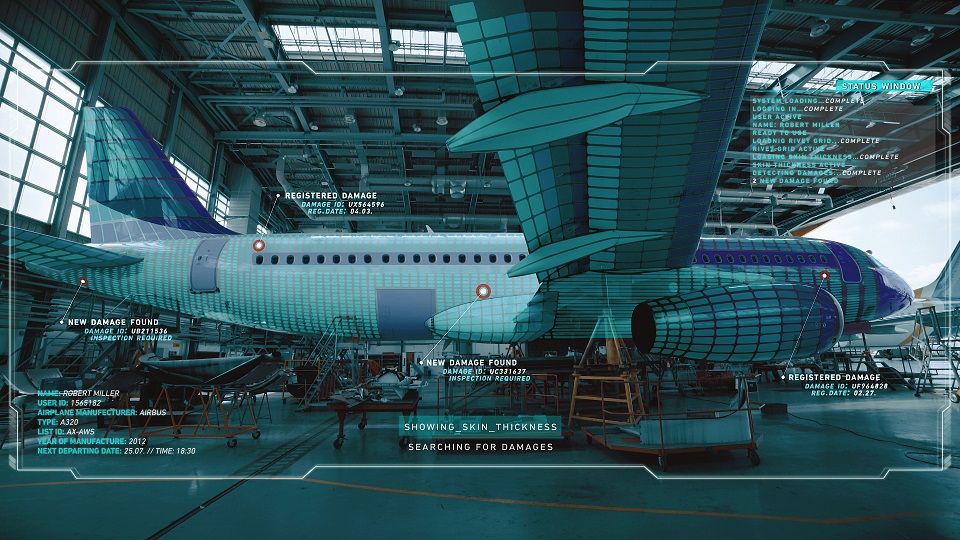 The system allows engineers conducting maintenance to determine the size and exact location of damage. AerinX is able to project all relevant technical information about a given aircraft type in 3D on the surface of the plane, including plate thickness at the given point and damage history, which will allow inspections to be considerably faster and more accurate, decreasing the chance of human mistakes, and resulting in fewer accidents.

The system might also come in handy during so-called "aircraft on ground" (AOG) situations, when planes have to be immediately inspected due to damage or other incident. Currently, an average external inspection may take up to 90 minutes, or even two hours with the current methods. AerinX claims to be able to reduce this time to 20 minutes, which may result in several tens of thousands of dollars in saved costs, while also resulting in reduced delays.

The AerinX system is currently in its prototype phase, with the firm getting venture capital investment support for further development and market introduction in both civil and defence aviation segments.

Furthermore, AerinX has recently signed a strategic agreement with Aeroplex of Central Europe Ltd., which is one of the leading MRO (Maintenance, Repair & Overhaul) companies in Central and Eastern Europe. The two companies will work closely together to refine and further develop the system to enable it for application during base (heavy) and line maintenance processes.